Trapped in Paradise, an interactive sculptural installation, was chosen for Big Art: Miniature Golf at the Boca Raton Museum of Art in Boca Raton Florida, July 18 - October 7, 2012. I was also chosen to create the display window for the show titled Debatable Future. Trapped in Paradise relates to how the world has become a homogenized playground of commodified culture. As a resident of Hawai'i, ex-resident of both Florida and New York, and an international flight attendant for over two decades, I have witnessed globalization first hand. Capitalism and colonization have ironically stripped the world of diversity. The privileged traveler has forced their vision of paradise upon other cultures and both sides now suffer from their yearnings. The tourist trap leaves the first nation with an odd state of disillusionment and forces them to adopt traditions that are not part of their heritage to gain access to the wealth and become like the tourists themselves. The tourists suffer also since nothing new is really learned or acquired. One destination melts into another as the products and food sold to them are not native to or even created where they were purchased as souvenirs. They fly home with photographs of a false holiday. Tourists buy false symbols of the paradise of their invented fantasies, such as products with macaw parrots from Hawai'i or eras gone by like the wild flamingos of Florida. 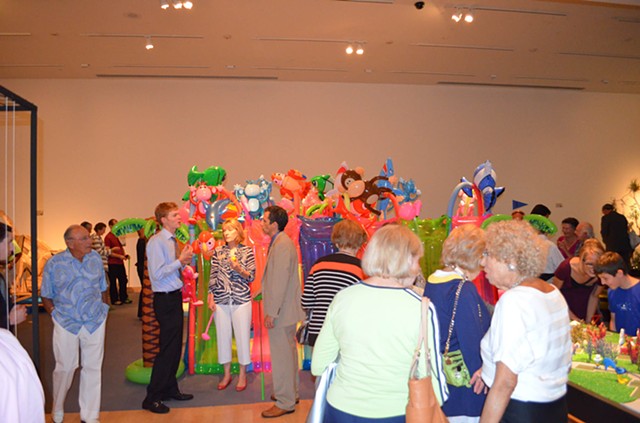 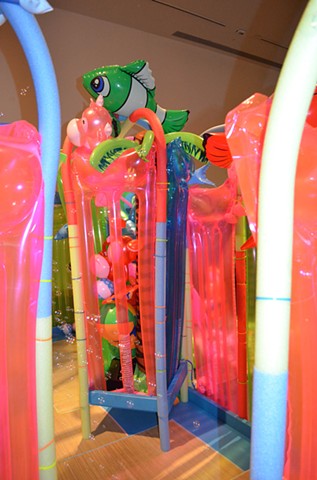 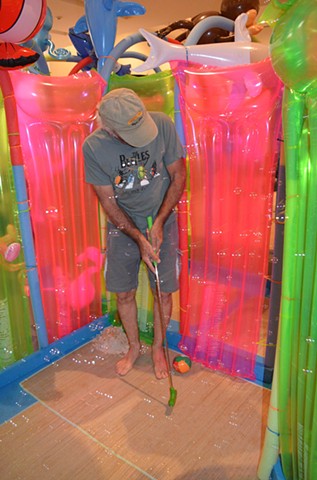 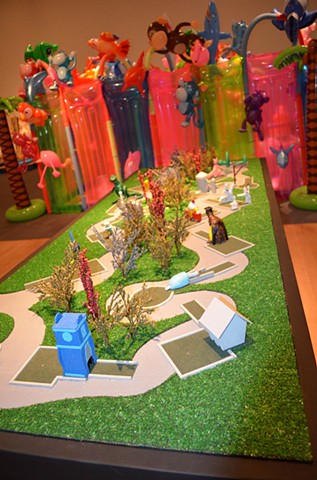 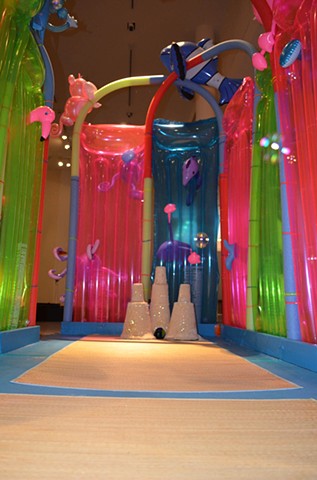 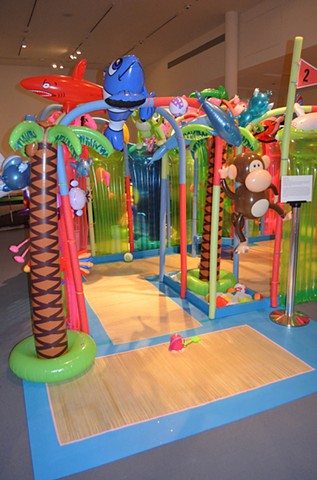 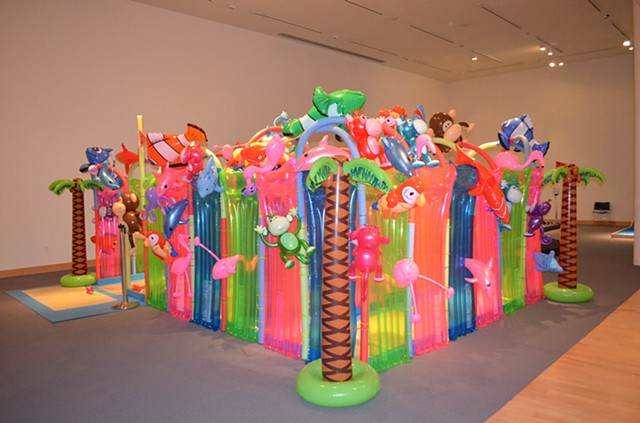 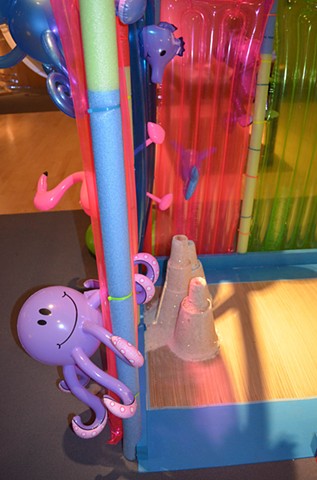 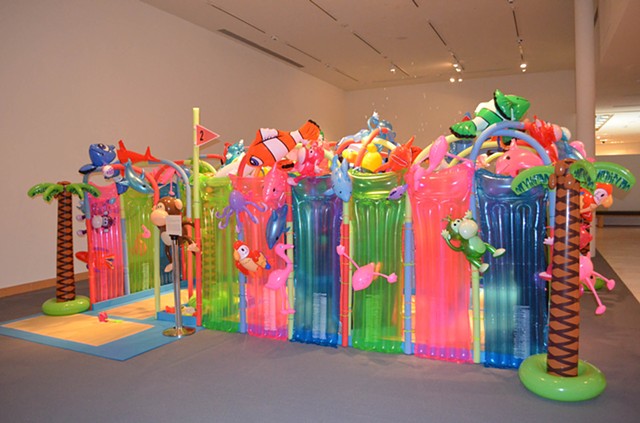 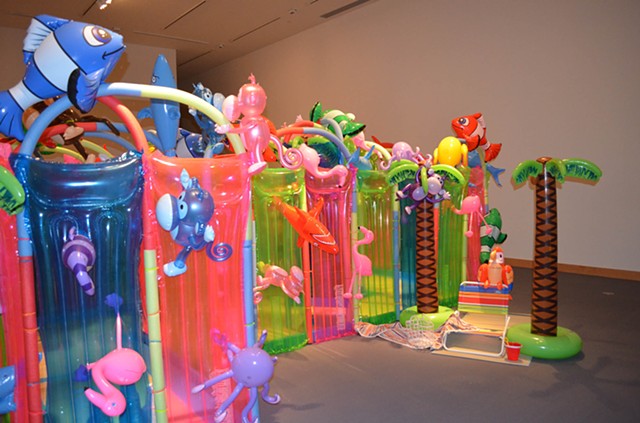